What We Can’t Wait to Binge on Disney+

Disney+ is officially live in the Philippines today! We’ve all been waiting for the streaming platform to come to our shores, and reminiscing our favorite Disney (or Disney-adjacent) films and shows in our excitement.

While the Disney+ collection is far too vast for us to list all the shows and movies we can’t wait to binge, here are some of the Keeta Team’s first picks for playback! 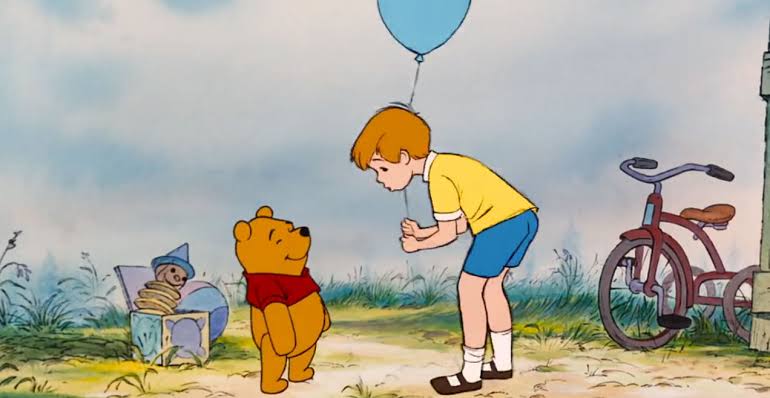 “I’m most excited to watch all the classics again, the Disney movies I grew up with, and used to watch over and over again when I was a kid. Especially now that we just welcomed our baby, I want him to be able to see the classics—it maybe uncool later on when he grows up, but I can’t wait to watch The Adventures of Winnie the Pooh with him!” —Shari Quimbo-Ybañez, Editor-in-Chief 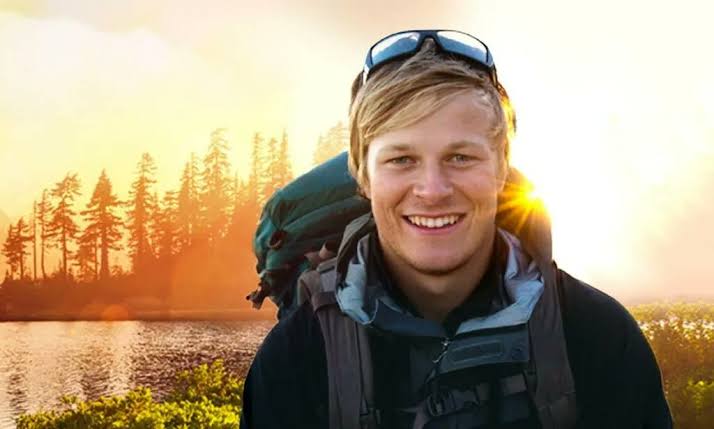 “National Geographic is available to stream on Disney+ and Epic Adventures with Bertie Gregory is one of the shows I’m excited to watch. As a Cebu-based Documentary Filmmaker who is mostly doing corporate and sports documentaries, I’m very fascinated about the filmmaking behind Adventure and Nature documentaries. Watching a show that has a National Geographic level of filmmaking quality really makes you wonder how much tech and expertise goes behind these films and shows. A show that mixes both Nature and Adventure is something a tech nerd like me would really appreciate. It excites me to think just how much footage and how many hours did it take to make these high quality shows.” —Kong de Guzman, Technical Director 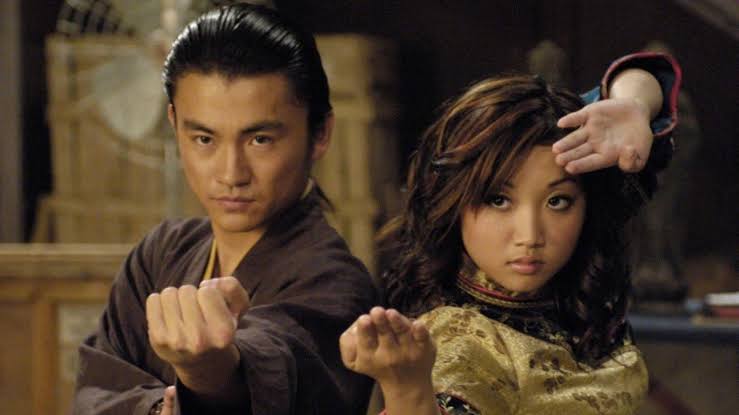 “I may be biased, but the kids who grew up on these TV movies probably had the best childhood. Whether it’s huge franchises like High School Musical, Cheetah Girls and Camp Rock, to the more (arguably) obscure one-offs like Eddie’s Million Dollar Cook-Off, Get A Clue and Wendy Wu: Homecoming Warrior, I can clearly remember weekends at home as a kid, eating snacks and watching what would be nostalgia fodder when I grew older. I can’t wait to see some of these titles as an adult!” —Bernice Quimbo, Editorial Assistant 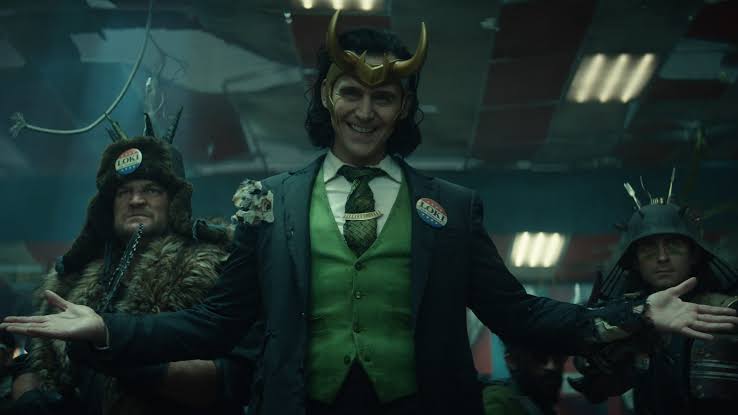 “Everybody has an opinion about Phase 4 of the Marvel Cinematic Universe. Fans have been quite critical of what comes out ever since Disney acquired the franchise. To be honest, I’m just excited that there’s so much more to watch. We don’t have to wait years for a new movie to come out or search the internet for pirated copies of series. Now that Disney+ is available in the Philippines (about damn time, by the way!), I can’t wait to binge watch Loki. I feel like he’s very misunderstood, and this series lets us see Loki in a deeper way that’s not overshadowed by his brother, Thor. Okay, fine, I know being mischievous is part of his character, so the real reason? I can’t wait to see more of Tom Hiddleston.” —Janna Yuvallos, Editorial Assistant

Tags:
Disney+
Newer Dive Into Free Diving at Nicco’s Place
Back to list
Older An Evening of Beauty as Facial Care Centre Turns 40