Why These Women Are Staying Childfree

Originally called Non-Parents’ Day, International Childfree Day was created to celebrate individuals who are childfree by choice, and foster acceptance of the ‘unusual’ lifestyle decision around the world.

Despite some expectations from family, friends, or society at large, choosing not to have kids is something more and more people are considering. It’s a bit of an understatement to say we live in hard times, so it’s understandable that not everyone would want to bring a child into the world right now.

These five women have all made the choice to not have kids. Some of them are firm in their decisions, others are still open to the idea. What’s most important is that they’ve clearly discerned that this is no easy task to just jump into willy-nilly, which is why they’ve made this decision for themselves. 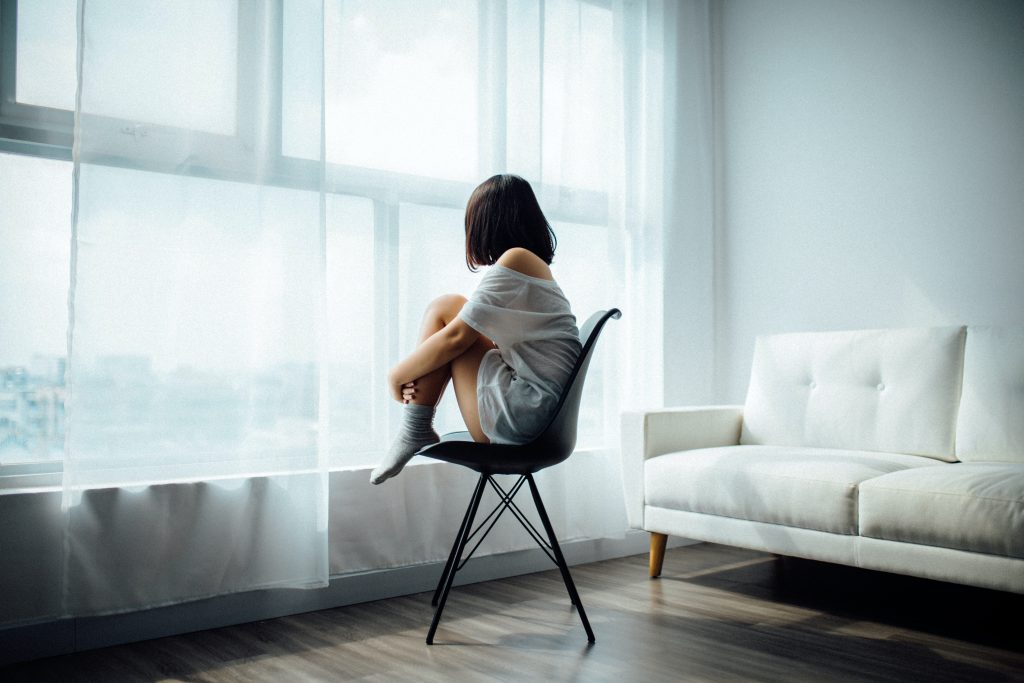 Why I Don’t Want Kids

Tricia*, 25: I’ve never been interested in kids and the idea of having my own — of bringing a human being to this world and being responsible for their life — is very unpleasant to me. I don’t think I’ll be fulfilled in life if I have a child, because I like my freedom and I don’t want to tie myself down. And I just know that I won’t be a good parent. I think I’d be pretty resentful and bitter and that would just be unfair to the child.

Micah, 30: I don’t want to be absolute about my decision not to bear a child. However, considering how I feel about it now and where I’m at in life, my choice will remain valid for the foreseeable future. With me and my husband being newlyweds, we’ve encountered the question countless times. My answer is always: I can barely take care of myself and the thought of being responsible for another human being is overwhelming. Will they be a good person who contributes to society or will they turn out to be an angry kid who shoots people up? The latter scenario is a bit extreme, I know, but I mean, we’ll never know, right? Having said that, I’m still counting on God’s will for all of this. But if it’s just up to me, I choose to be child-free. For now.

Paloma*, 28: I don’t want kids because my older sister is bed ridden, and my nephew through my eldest sister has autism. If my parents die before I do then I’d be responsible for my older sister. If my eldest sister and her husband die then I’d be responsible for my nephew. If I had my own kids, I can’t even imagine how I would balance all of them. I don’t know.

Maybe a better way to convey it is like, I see how my mom and sister are as parents and I just know I don’t have that kind of patience. I think if you become a parent and something ever happens to your kids you’ll just keep blaming yourself even if it’s situations where “there’s nothing you could have done.” I could never deal with the guilt.

Bernice, 23: I used to not like children. Now that I’m a little older, with my siblings and cousins having kids, I’ve learned more or less how to appreciate the kind of joy kids bring into someone’s life. Still, I’m dead set on not having children of my own.

When the topic of having children comes up, I just think, “in this economy?!” Other than the sorry state of our world, I think the kind of sacrifice and commitment that comes with raising a child is something that I’m just not willing to make for myself.

Children also need adult role models other than their parents. (It takes a village, after all.) I’d rather be one for the children that are in my family and life, and I could never do that if I was busy raising my own kid– and probably poorly, at that.

Celine*, 23: I’m in a long-term relationship with my boyfriend who I plan on marrying eventually, and I still am currently set on not having kids. Besides the fact that the cost of living is insane and I barely earn enough for myself, I feel like I couldn’t give my hypothetical child the life they deserve even if I wanted to. Birthing and caring for a child requires unconditional love I don’t think I can give.

I think I’m a selfish person in nature because I got deprived of a lot of things growing up, so I’m basically just using the time I have left for myself and my loved ones. The thought of sacrificing the things I’m currently accustomed to for a kid is something I personally don’t see as fulfilling (as harsh as that sounds). I highly doubt this would change anytime soon but I’m open to the idea, I guess. 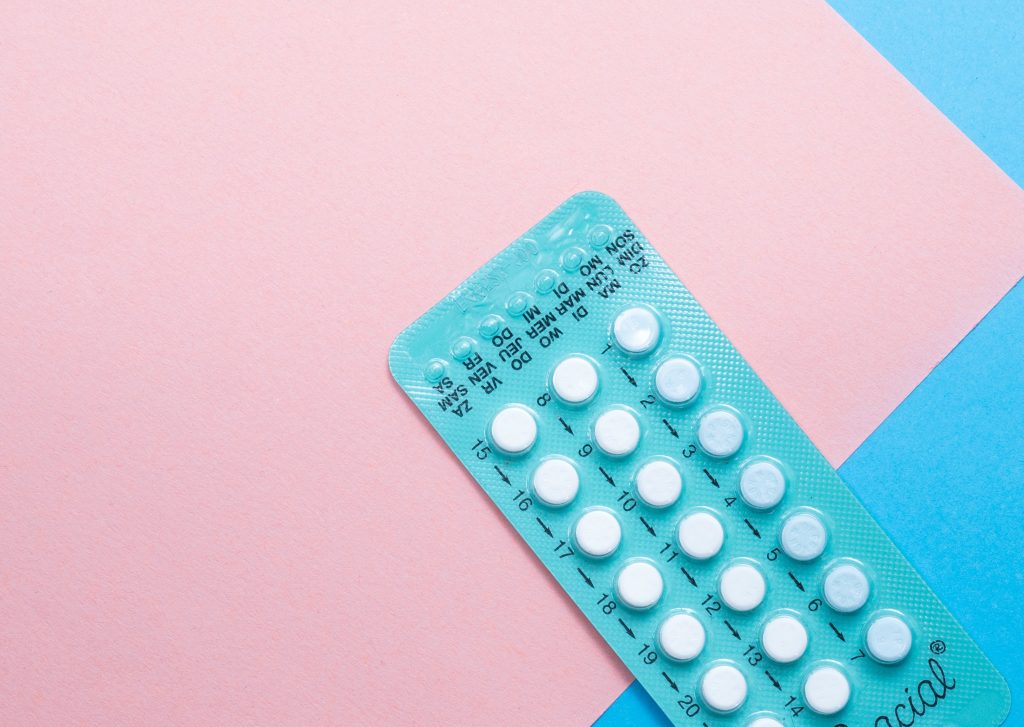 Having kids is a serious matter that requires a lot of commitment, so it’s no surprise that plenty of people are choosing to forgo it. Some people are just happier caring for their friends and significant others, or maybe their pets or plants. And now, we’re fortunate enough to have access to reproductive resources that help us stick to our choice.

Being childfree by choice is not the crazy decision it used to be. While others might still struggle with their choice being accepted by their families, I think that most of us would collectively agree that it reflects a sense of responsibility in modern times.

Nobody wants to have kids anymore to save a relationship, or just because it’s what society has decided for them, or because they want someone to care for them in their old age. The more we recognize that it’s a big challenge that will completely change your life (and more importantly, create a life), the less likely we are to jump into it headfirst without even pondering if we’ll do a good job or if it’s the right decision to make. That way, when we do have kids, we’ll know we did it for all the right reasons.

*Name has been changed at the request of the contributor