How Foster Family Cazco Is Giving Strays A New Life

Rain is pouring down on Cebu.

As I sit down to write this, with the rain pattering against the roof and my cat soundly sleeping on my lap, I remember the small white kitten who I found a few months ago in my relatives’ backyard, on a rainy day just like this one.

The kitten had been abandoned by its mother, and had been crying outside for over a day. But there it was, crying and squirming, eyes still closed and ears still flat. Barely a few days old.

After an exhausting night of bottle feeding and stimulating the kitten, I was able to get in touch with Foster Family Cazco, an animal rescue page on Facebook. I had been a longtime follower of the page and countless other local individuals with their own animal rescue initiatives, so I knew someone out there would be able to care for this kitten way better than I could.

So I set off with the kitten to meet Ms. Kazuko Tamamura of Foster Family Cazco. “50/50,” she had explained, referring to the chances of survival for the kitten. Its ears and paws were cold to the touch. “But I will do my best.”

She named her Chuchu. 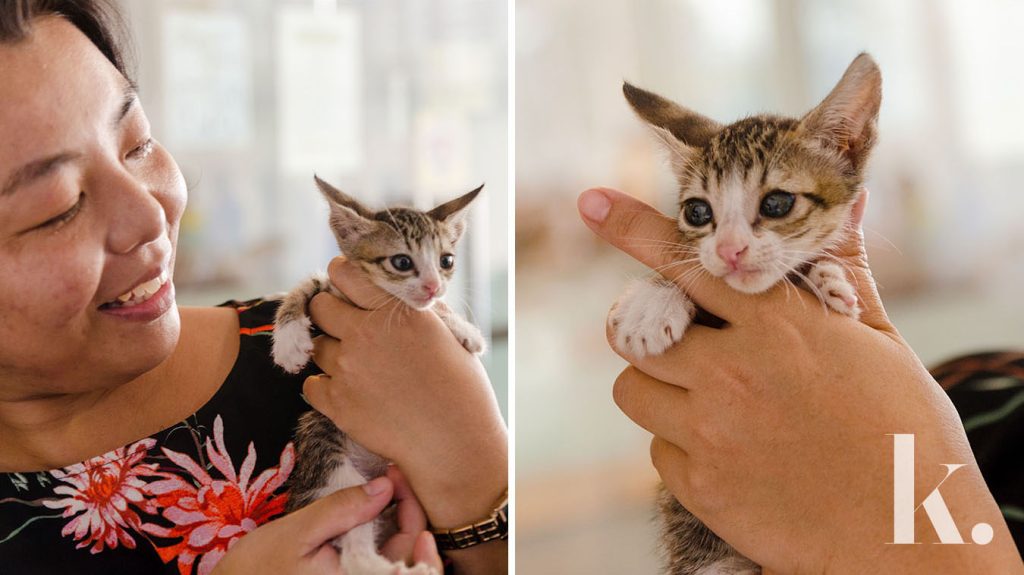 Through the eyes of a child

Kazuko Tamamura is the face, brain and heart behind Foster Family Cazco. When she moved to Cebu in 2011, she also carried with her a love for animals.

Kazuko explains that the first time she’d ever rescued an animal, she was only a nine-year-old girl on her way home from school. Despite her parents asking her to return the puppy to where she found it, she couldn’t help but feel that it couldn’t possibly survive alone. “Even kids can understand that,” she says. “And of course, adults can understand it, too.”

So she knocked on the doors of houses all around the school, asking, “Could you adopt this very cute puppy?” For half a day, she struggled to get someone to take the puppy. But as the sky started to darken, she was finally able to find a new family for the puppy. “Of course, it wasn’t easy for a kid,” she says, admitting that she felt confused, tired and happy all at the same time.

Since starting Foster Family Cazco, Kazuko has fostered a large number of animals. Some are injured or diseased, and Kazuko helps rehabilitate and treat these animals until they are fit for adoption. Other than animal rescue and adoption, Kazuko also advocates for TNVR, and conducts weekly TNVR activities. 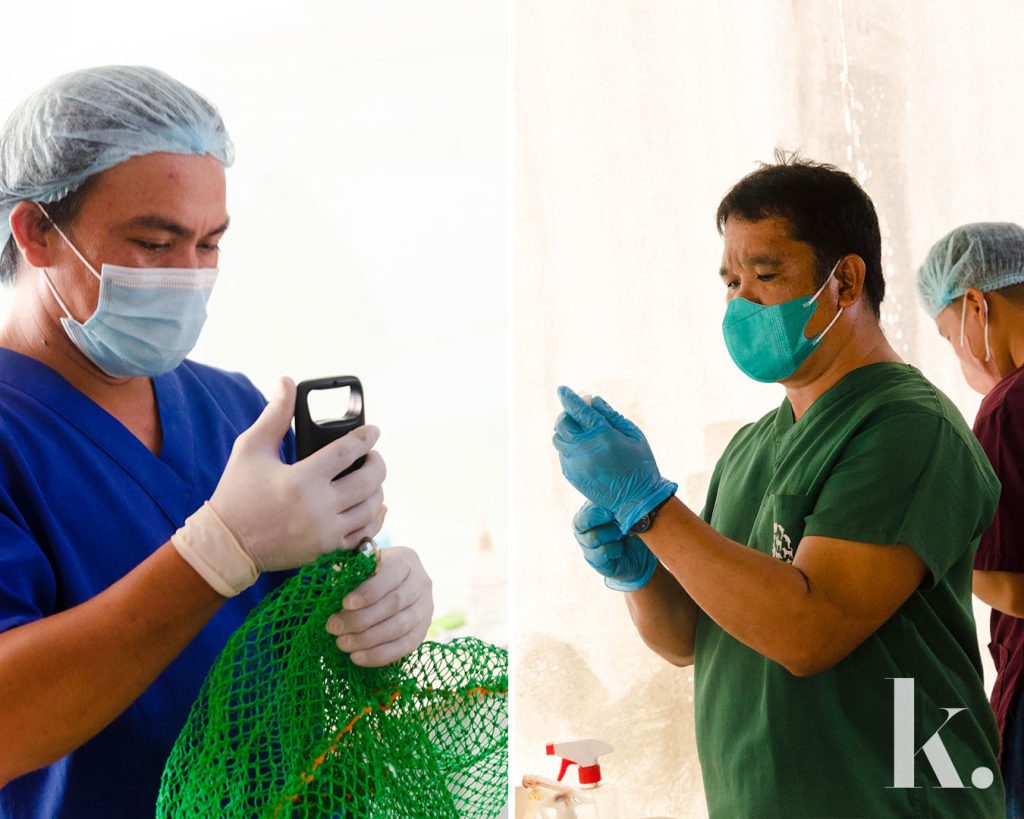 TNVR, or Trap-Neuter-Vaccinate-Return, is the internationally accepted (and most humane) method of controlling feral and free-roaming stray animal populations.

Kazuko explains, “As the population grows, they also have less food to eat, and their health deteriorates. The number of animals involved in traffic accidents will inevitably increase. And in the Philippines, [TNVR] plays a very important role in preventing the outbreak of rabies.” 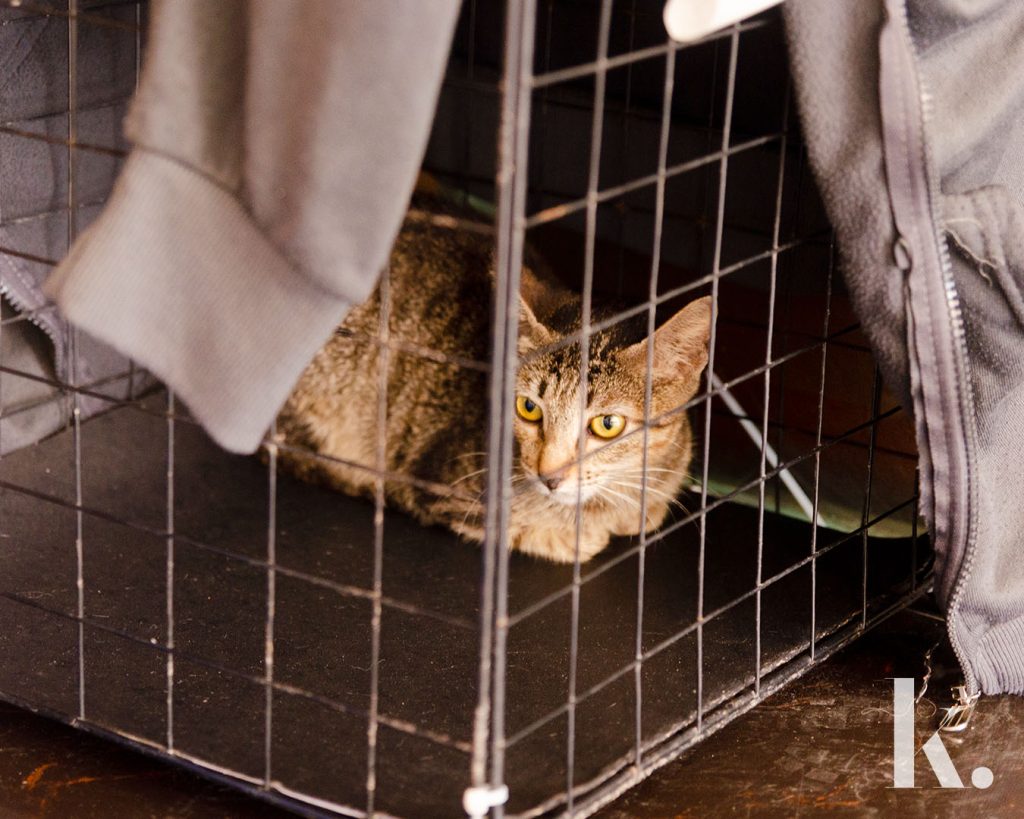 Kazuko frequently partners with other organizations and individuals working to help the stray population. With the support of Cats & Dogs Matter, and the cooperation of the Mandaue City local government, Kazuko helps organize weekly spay/neuter drives. Since August 2021, they have already performed TNVR on over 300 cats.

One adjective Kazuko frequently uses to describe TNVR is persevering. There will always be more cats and dogs to trap, more kittens and puppies born on the street every day. But the drive to help animals is what keeps Kazuko, and other TNVR advocates, from being discouraged.

“I think animal rescue activities and TNVR are not just for animals,” she says. “Through the care of animals, I want you realize that we have kind hearts. I believe that the gentle feeling will spread not only to animals from person to person, [but also from] Cebu to the world. Humans hold the future of animals.” 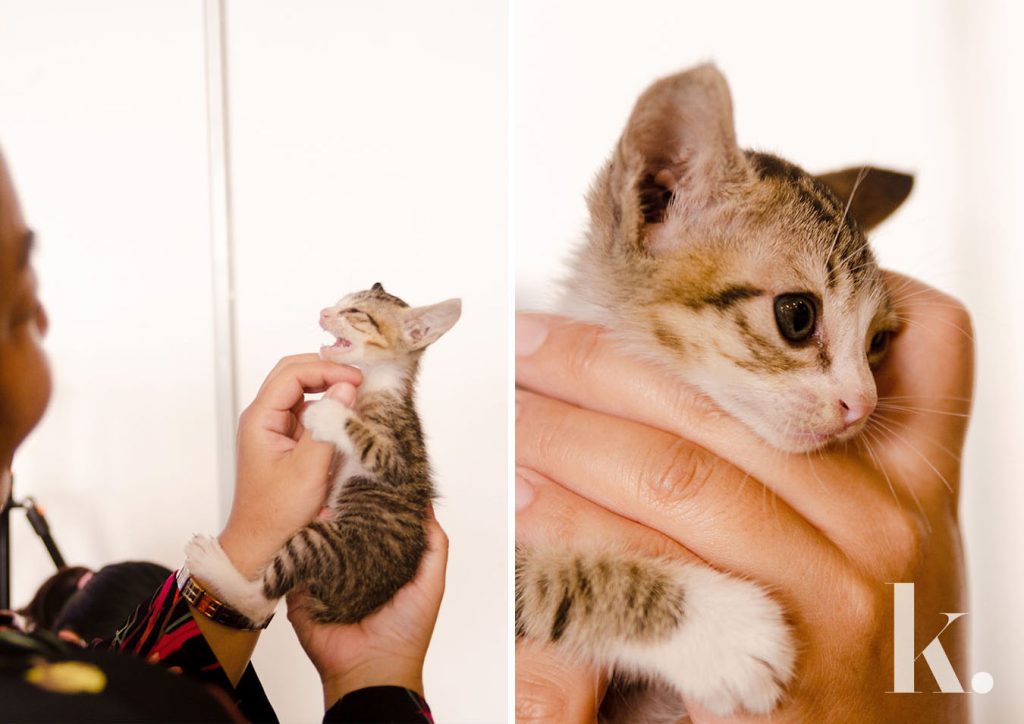 Despite Kazuko’s best efforts, Chuchu didn’t make it. It’s a heartbreaking reality for plenty of kittens and puppies born on the streets. Kazuko and I mourned, but we both knew that all anyone could do is try their best to save the next one. TNVR keeps unwanted animals like Chuchu from being born on the streets, left to fend for themselves.

The thunder rumbles outside my window, and I wonder how many stray animals are struggling to find food and shelter today, or how many pups and kittens are fighting to survive in this weather. It’s a disheartening thought, but it’s what makes Kazuko – and probably every animal advocate out there – determined to keep doing what they do.

“Take a leisurely walk through the city. There are small animals there,” she says. “I want you to observe how they live. Imagine what they are feeling. Are you hungry, thirsty, or in pain? Then, enrich your imagination. If you would like to work with an animal volunteer like us, please leave a message. I want you to challenge yourself from what you can do. Instead of buying a pet, you can welcome protected animals into your home.” 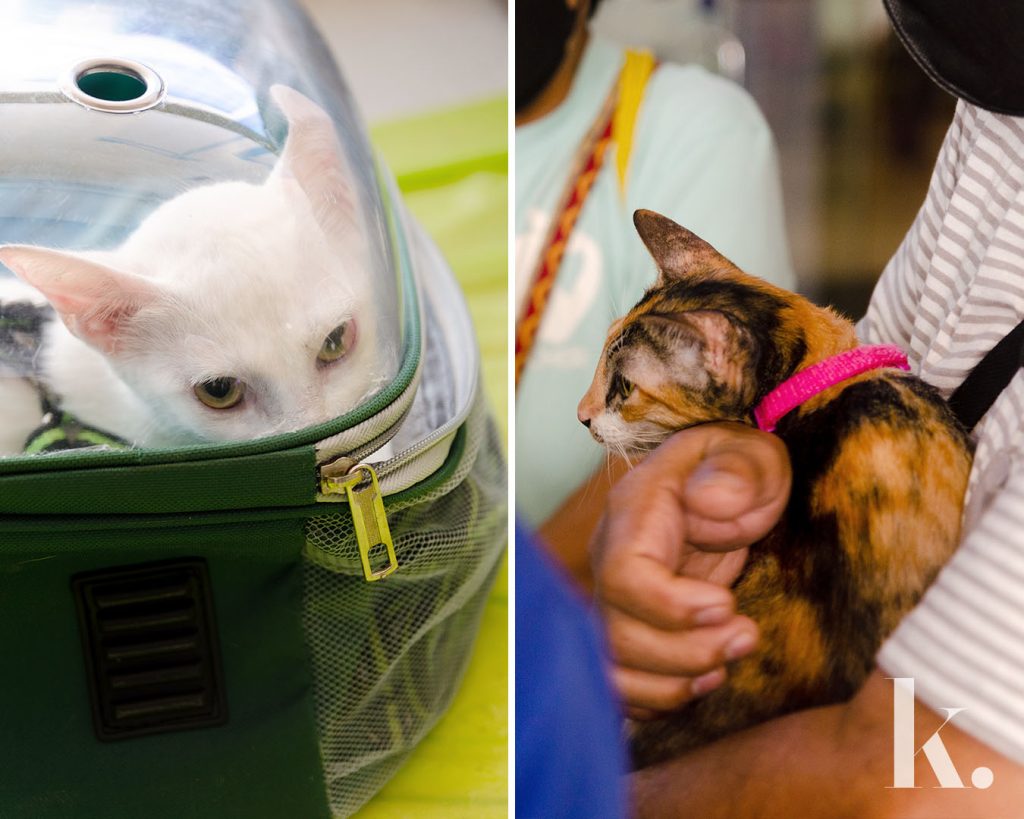 You can support Foster Family Cazco by liking their Facebook page, making a donation, or adopting a pet. Find out how you can volunteer for TNVR by sending them a message.

Open your hearts and homes to these furry friends.

END_OF_DOCUMENT_TOKEN_TO_BE_REPLACED

They’re part of our community, too.