Every year since 1999, October 4 has marked the beginning of World Space Week, officially defined as “an international celebration of science and technology, and their contribution to the betterment of the human condition.”

World Space Week begins on October 4, the anniversary of the launch of Sputnik, the first manmade satellite. Since that first satellite, to the moon landings, the Voyager probes, Cassini mission, and the new James Webb Space Telescope, humankind has made enormous strides in our knowledge of space and the universe.

Our fascination with the cosmos has also birthed some amazing films that let us get immersed in the almost incomprehensible environment of outer space, infecting us with the curiosity that led, and continues to lead, mankind into reaching for the stars. Here are a few of the Keeta team’s favorite space movies. 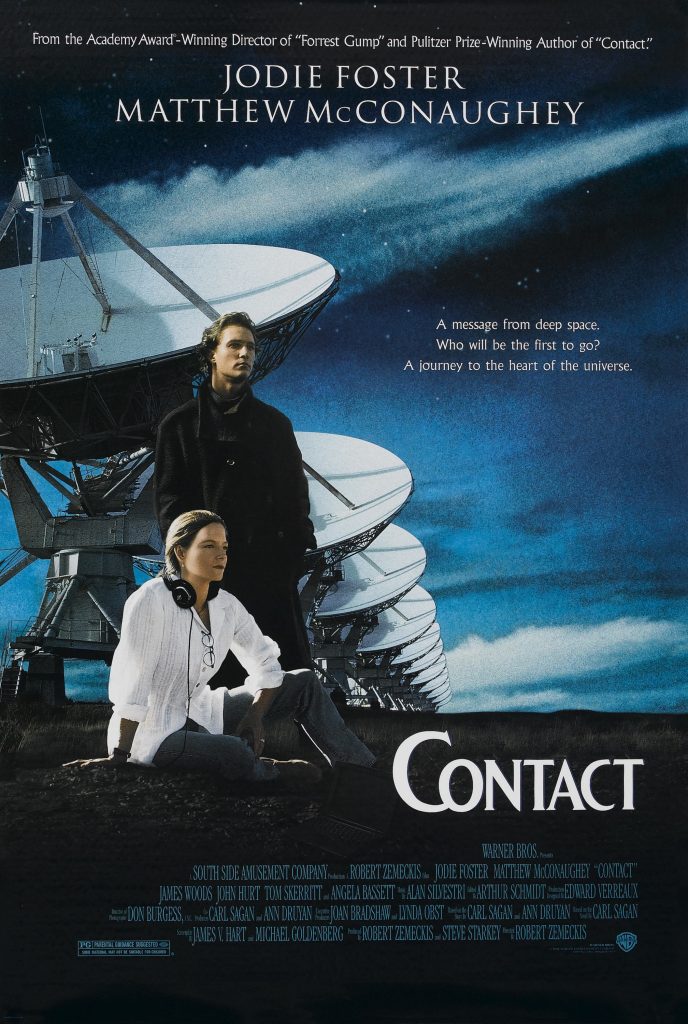 Released in 1997, Contact technically mostly happens on earth, but it does tackle the very deep and complicated ramifications that humans face should we actually make contact with an alien race. More than a movie about space exploration and aliens, it takes a look at themes of faith—how sometimes our steadfast belief in things, despite not having tangible proof, can keep us going. —Shari Quimbo-Ybañez, Editor-in-chief 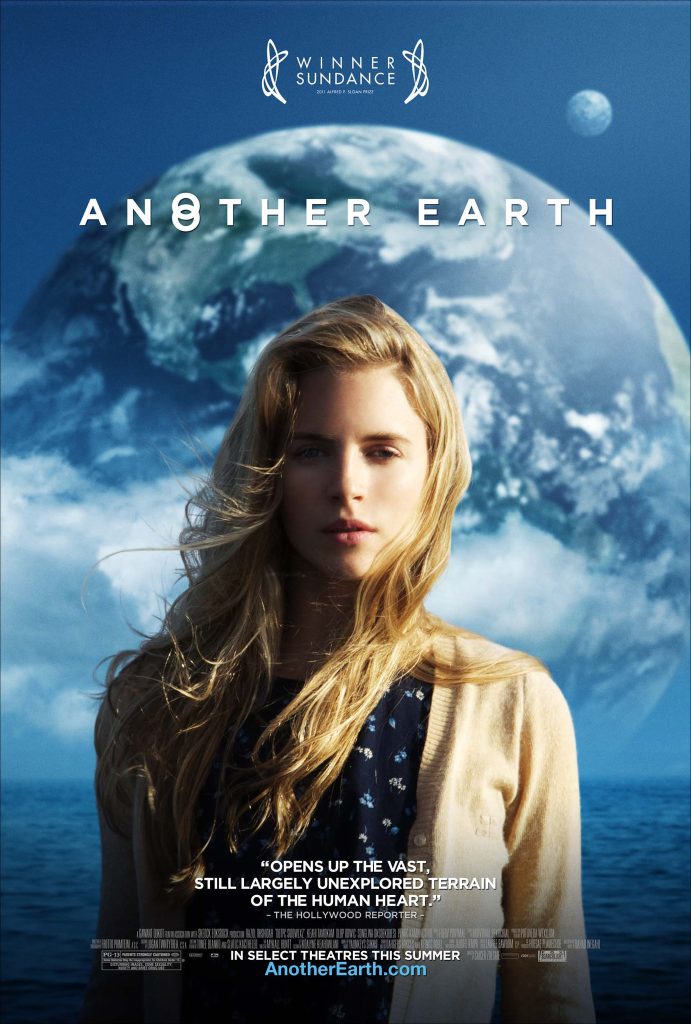 While the setting of the 2011 sci-fi slow burn, Another Earth, is this one, the discovery of its duplicate and the premise of some interplanetary conflict puts it right on the space movie shelf. As “Earth 2” moves ever closer, our protagonists’ lives also become more intertwined, both seeking their redemptions, meditating on all the what-ifs, and navigating alternate possibilities in the literally looming mirror reality. The cliffhanger continues the theme of confrontation of the self making a case for philosophy in science, and a cheeky analogy to the vastness of what’s beyond in the Inner Space. —Michael Karlo Lim, Editor-at-large 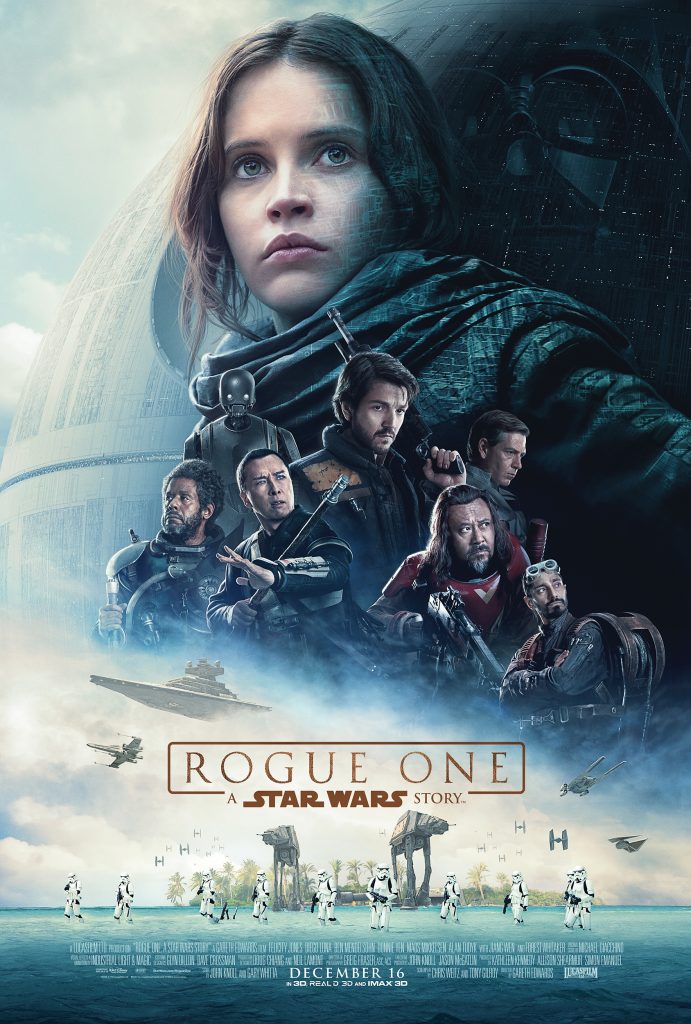 A Star Wars fan, I am. George Lucas left big shoes for Disney to fill. Disney may not have filled those shoes with Episode VII through Episode IX, but Rogue One was an A+ movie. The origin story of the Rebel Alliance and The Death Star gives chilling and exciting feelings of nostalgia. The cameo (or, well, hologram) of Princess Leia was the icing on the cake. A lot of the characters may not be familiar names, but their impact is so significant that I wish I could thank them for their service. The ending left me speechless. While we may not see Jyn and Cassian in the Star Wars episodes, they are definitely characters to remember. —Janna Yuvallos, Editorial Assistant 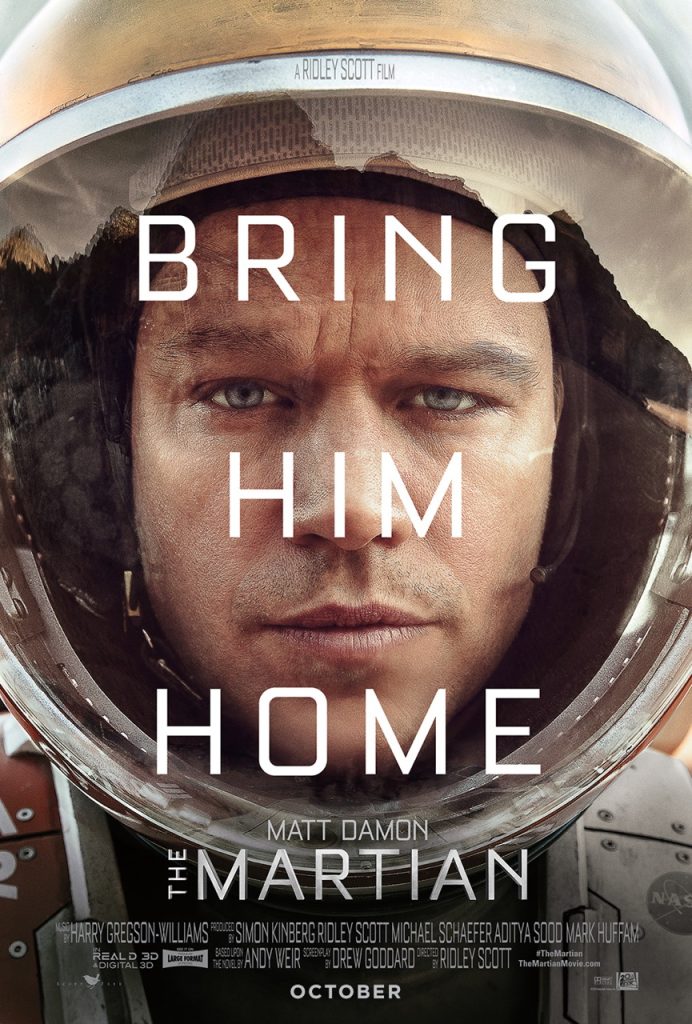 As a movie poster, The Martian might seem like just another movie where Matt Damon has to be saved. While he does spend most of the movie as the only living being on a huge desert planet, Damon makes Mars’ sparse atmosphere thick with his palpable struggle against the elements, the laws of nature and his own mind. What is so moving about Mark Watney (Damon) and his story is that he’s not just waiting to be saved, or giving up against insurmountable odds. He puts his nose to the grindstone and thinks of what can be done.

So much of sci-fi is really fantasy, but this film doesn’t veer too far past the boundaries of what science knows right now about space, life, and our universe— which I think makes it so much more compelling as a story compared to overly contrived space shoot-outs, as entertaining as those may be to watch. The Martian is a perfect mix of science, faith and the human condition, and to this day is my favorite space movie. —Bernice Quimbo, Editorial Assistant 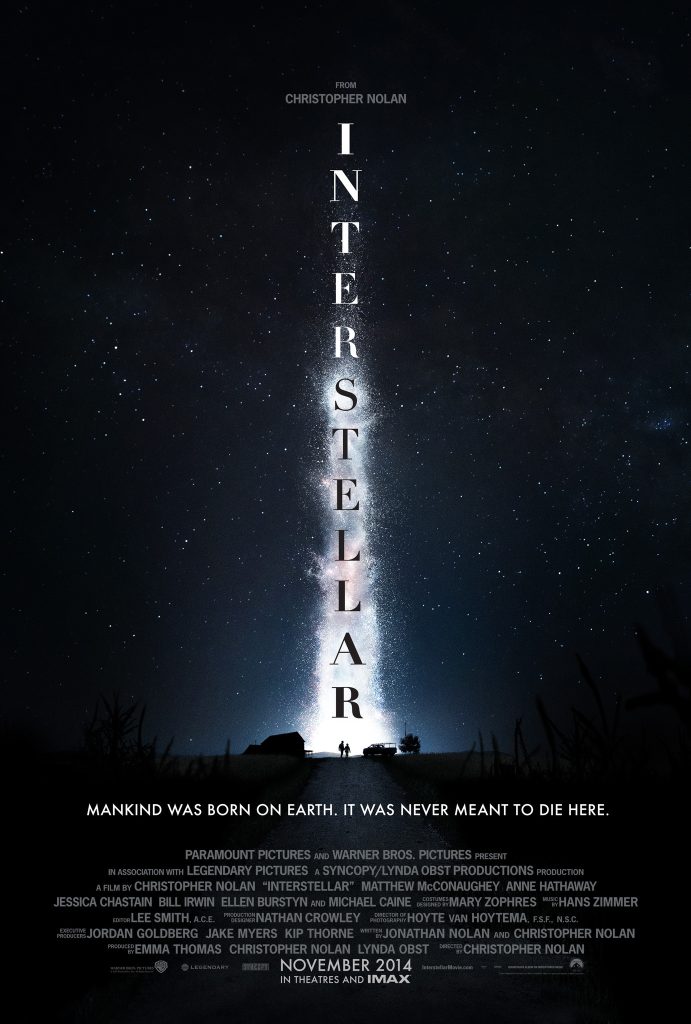 Interstellar is a film by one of the best modern-day directors in Hollywood. It not only opens your mind about space travel and the relativity of time, it also is a visual and auditory masterpiece with its  great cinematography backed by intensive research to make the film as accurate as possible. Great musical score and sound design to match the visuals, really good performance from the actors and all in all a very enjoyable film to watch. The best thing about a Nolan film is its re-watch value, you’re most probably going to want to watch it again and gain more things you’ve missed from watching it the first time. —Kong de Guzman, Technical Director 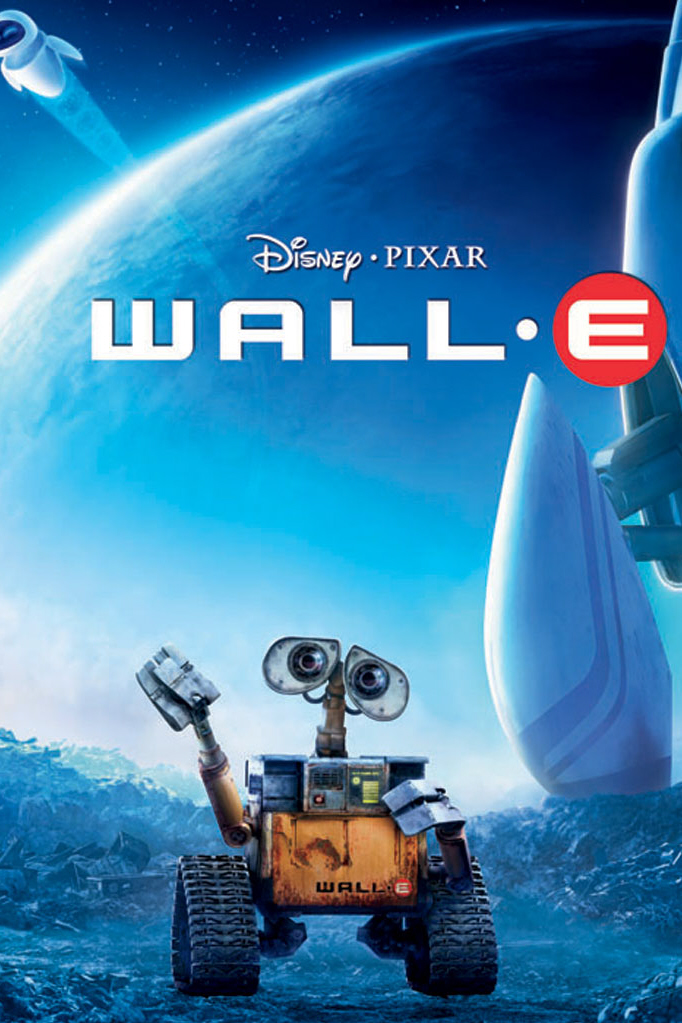 Wall-E is visual storytelling at it’s finest. Pixar’s brilliance in film making really shone through in this film.
The love story of Wall-E and Eve — who are literally robots — is one of the best and most touching I’ve seen, even without any dialogue between them.

It’s also a meaningful film with eye-opening commentary on intense topics such as global warming, unfettered consumerism, environmental degradation, and how technology can negatively interfere with our lives and society in general. The dystopian setting Wall•E exists in can certainly bring a depressing thought about the possible future of Earth and humankind. Still, the film gives a hopeful scenario even when it seems so bleak.

Wall•E is a beautiful, emotional, and moving film that is enjoyable for people of all ages, and is definitely a must-watch. —Geraldine Sy, Art Director