The vegan or plant-based term has been a buzzword, especially during the pandemic. But even before the pandemic turned the world upside down, vegetarian, vegan, and flexitarian diets were already on the rise. According to Food and Beverage Insider, concerns about personal health, planetary sustainability, and the ethical treatment of animals have helped accelerate this trend.

So what is a vegan diet? A vegan diet involves eating only foods based on plants. Usually, those who follow this diet avoid eating animal products, including meat, dairy, eggs, and honey.

My Venture into Veganism

As a homegrown Cebuana, lechon has been my favorite, especially the fat part. As a result, my blood cholesterol reached borderline levels, and I started to have hypertension even though I wasn’t obese. In addition, my unhealthy eating habits contributed to my frequent visits to the hospital in the past years. This led me to think about changing my lifestyle, including my diet, so I can truly enjoy life.

I started out as a vegetarian (I could still consume animal products such as dairy, eggs, and honey) in 2018 and then shifted to pescatarian (vegetarian but still may consume seafood) in 2019 as soon as I discovered that I’m allergic to soy and tofu. During the pandemic, I decided to go full vegan as I thought I’d be more disciplined since everything was closed, and I was not too tempted to eat out at restaurants.

To help me easily transition to a vegan diet, I started with alternative meats or processed vegan foods, typically the reheat and eat type. Being vegan is not necessarily healthy but at least still better than eating meat from animals, which has been linked to cancer, heart disease, and diabetes. 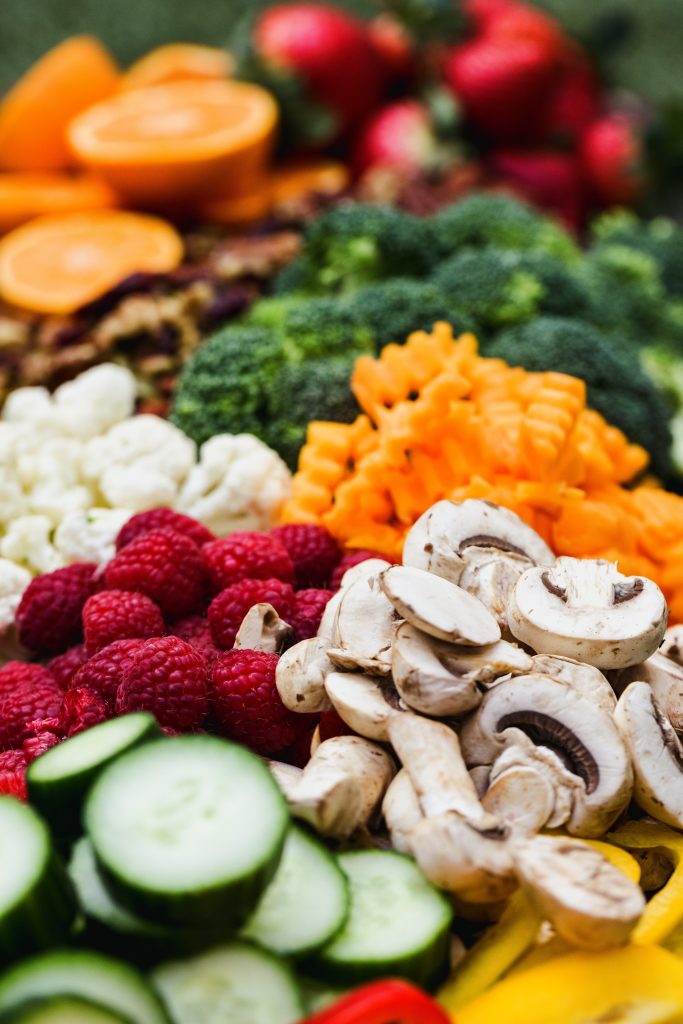 Photo by Nathan Dumlao on Unsplash

The Five Kinds of Vegan Diets

The quality of a vegan diet depends on the foods that make it up. Thus, some vegan diets can have many health benefits, while others may not benefit your health.

In one of the articles I’ve come across, I learned that there are different categories of vegan diets:

As a somewhat newbie to the vegan diet, I try to balance whole foods, plant-based, and “junk food” vegan, especially on those ‘meat’ craving days.

To help Cebuanos appreciate a vegan diet and change the perception that a vegan diet is not tasty, I took a leap of faith and started Only Vegan Food Cebu in 2020. First, we started selling frozen plant-based meats, then our product line gradually expanded, and we began selling vegan ice cream, non-dairy, non-soy milk, mushroom chips, our best-selling vegan chicharon, and vegan cheeses, and butter, among others. As we grew, we became a one-stop vegan grocer in Ayala Malls Central Bloc. I wanted to encourage others to try a healthier alternative to meat eating. And it feels great knowing that I can create awareness of the vegan diet, especially in Cebu, and inspire others to be a better version of themselves through this way of living. Not only does it help our bodies, but also the environment, and it offers consideration and respect towards other living beings.

Those who want to transition to a vegan diet can start slow by maybe setting one day a week, one week a month with meatless meals/no animal products, and then gradually increasing until you can fully transition. Thanks to the availability of plant-based alternatives, it’s becoming easy to transition nowadays.

View all posts by Cathy Chiong →

Andrea Aldeguer Knows Better Food—And Where You Can Get It

Andrea Aldeguer is not a dietitian or a nutritionist, but in her own way she’s encouraged and inspired many people to transition to a healthier lifestyle through her business.We know the thought of healthy eating leaves people more intimidated than interested. Much of the discussion on healthy eating...

END_OF_DOCUMENT_TOKEN_TO_BE_REPLACED

It’s World Vegan Day! Join In On The Celebration By Checking Out These Food Spots

The start of a new month offers an opportunity for new challenges and beginnings. For instance, guys take part in what they call No Shave November, where they don’t shave their facial hair for the entire month. If you’re looking for a new way to challenge yourself, the first...