As colorful as the gay lingo is, it’s more than just a set of words and phrases merged to elicit a laugh or two. It’s a bond created by people who believe that language and experiences go beyond the walls set by society.

But does speaking it fluently when you’re not part of the LGBTQIA+ community make you an ally? Obviously, no. Being an ally is not as shallow as that. So as we celebrate this year’s Pride month, let’s take a look at how we define an ally.

The basic definition of an ally:

An ally is someone who shows apparent gestures of support to the group or causes they are supporting. An ally is not just someone you call a friend but a friend whom you can call and can call you in times of need in return. A true ally does not only save you a seat but fights for it when it’s being taken.

An ally of the LBGTQIA+ is someone who:

Shows genuine, vital concern for the well-being of LGBTQIA+ people

Although our society has made significant strides in the progress of LGBTQIA+ rights, more efforts and support are still needed. And allies know and understand that it’s equally crucial for us to fight this struggle together no matter how long it takes.

You’ll see how the LGBTQIA+ community continues to battle for their civil rights in the courtrooms, streets, and homes. But, unfortunately, there’s still a long way to go for them to be entirely accepted in society, and until then, they’ll need an ally who will be there to amplify their calls. 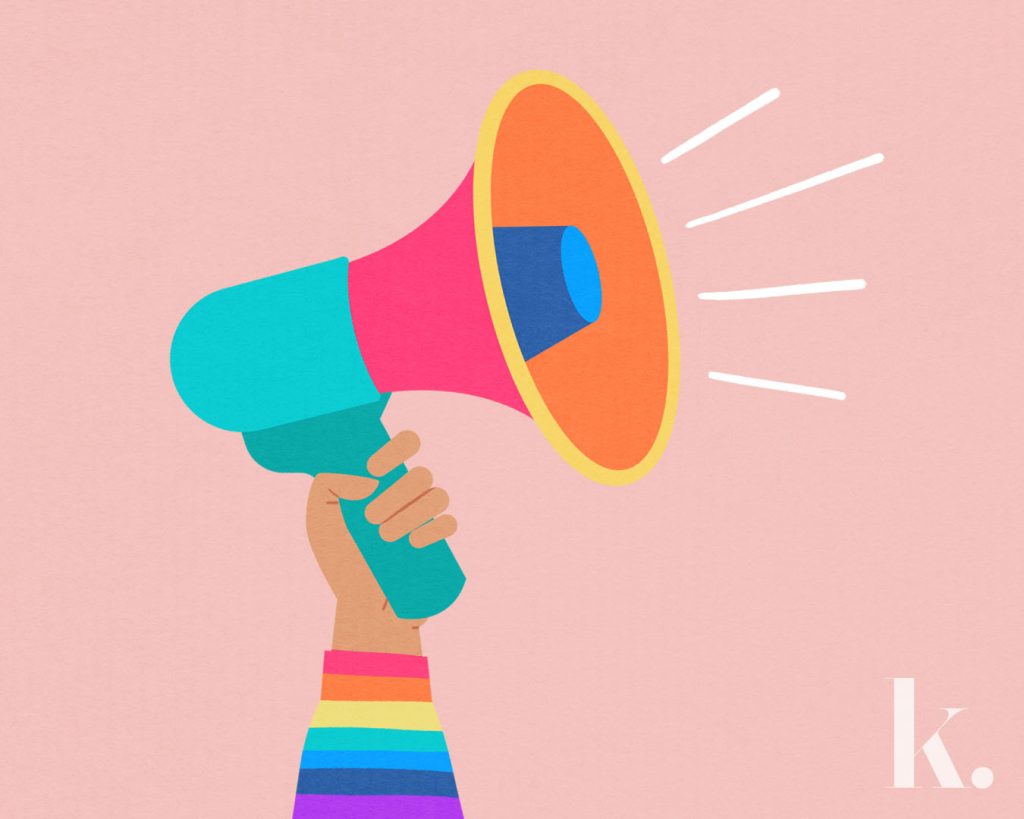 Knowledge without action is futile. An LGBTQIA+ ally understands the impacts of oppression and is not afraid to stand up against it. Being an ally means having the willpower to speak up even when it’s inconvenient.

Promotes a sense of community with LGBTQIA+ individuals

Encouraging and promoting a safe atmosphere of respect is essential for LGBTQIA+ allies. This means advocating for the celebration and appreciation of the differences among individuals. It’s knowing that you can be a safe person to talk to and someone to lean on when things get difficult.

If you’re an ally of the LGBTQIA+, it’s not simply about knowing how to speak or decode gay lingo. Knowing that shudi means dili or no is not enough, but to say shudi to people who start badmouthing the LGBTQIA+ community is what an ally’s behavior should be like.

Gay lingo is not the only language you should share; I mean you don’t even have to know it to be an effective ally. What matters most is the shared language of speaking up in a room full of people trying to discriminate against the LGBTQIA+.

This Pride month, show your support and take action. Join our brothers and sisters march on the streets, and spread awareness in giving more acceptance and equal rights that they have always deserved.

Mandaue Pride March is this June 26 at Mandaue Heritage Plaza. Check out their Facebook page for more info!

View all posts by Melissa Francine →

Have you ever woken up in the morning feeling trapped in the wrong body? Have you ever looked at the mirror only to see someone else looking back? Have you heard people telling you it’s a phase or an illness that can be cured? Well for most of us in...

END_OF_DOCUMENT_TOKEN_TO_BE_REPLACED

Navigating disability, sexuality and the fight for inclusivity.