Have you ever woken up in the morning feeling trapped in the wrong body? Have you ever looked at the mirror only to see someone else looking back? Have you heard people telling you it’s a phase or an illness that can be cured? Well for most of us in the LGBTQIA+ community, we have struggled through these feelings on a regular basis. Our collective experiences fuel the strength we need to forge better pathways for the generation to come.

As we celebrate Pride Month, we shine the spotlight on two harbingers of change. Their stories will help ignite the flames of understanding and acceptance with the ultimate goal of creating an undivided community where everyone is seen, heard, and embraced for being just their authentic selves. 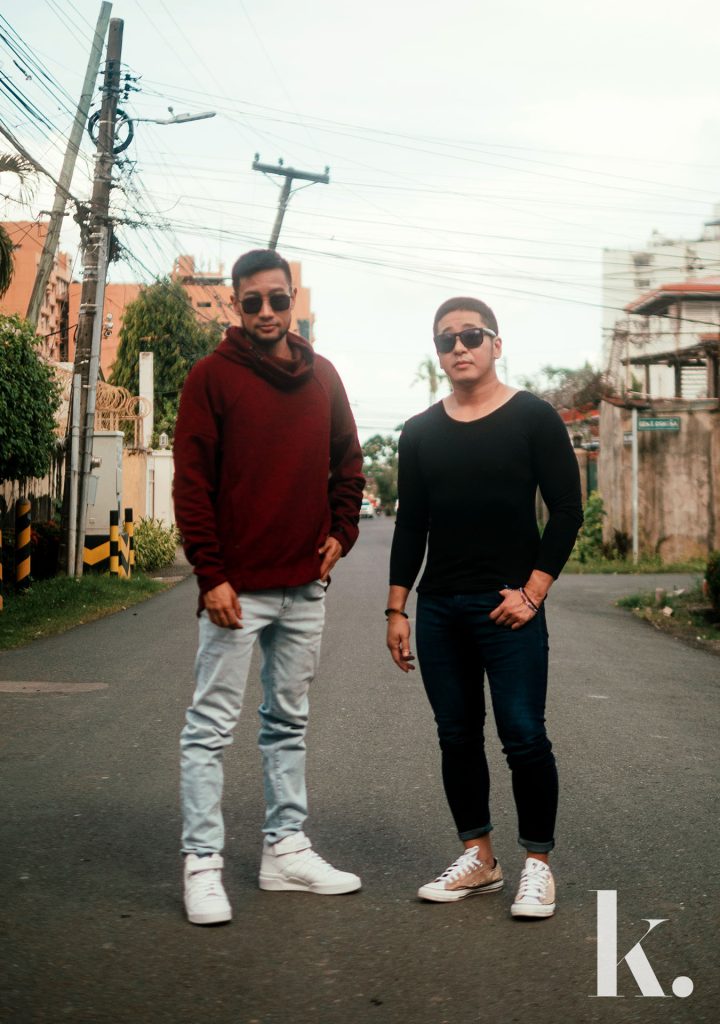 The LGBTQIA+ community is such a beautifully diverse spectrum of people who live their genuine truths. When I was tapped to interview Van Go and Chase Go, I jumped on the opportunity right away. I’ve bumped into Van a few times at fashion shows, but for the most part, I’ve only seen and heard about both of them through social media platforms.

Through a series of digital correspondence, I was able to update myself on important issues regarding the transmen community, as well as insights into their personal journeys. Chase is currently a full-time hotelier, online seller, and certified International Federation of Bodybuilding and Fitness (IFBB) personal trainer. Van, on the other hand, is a licensed physical therapist and a content creator on YouTube, where he shares his story, experiences, and passions, like fitness and music. 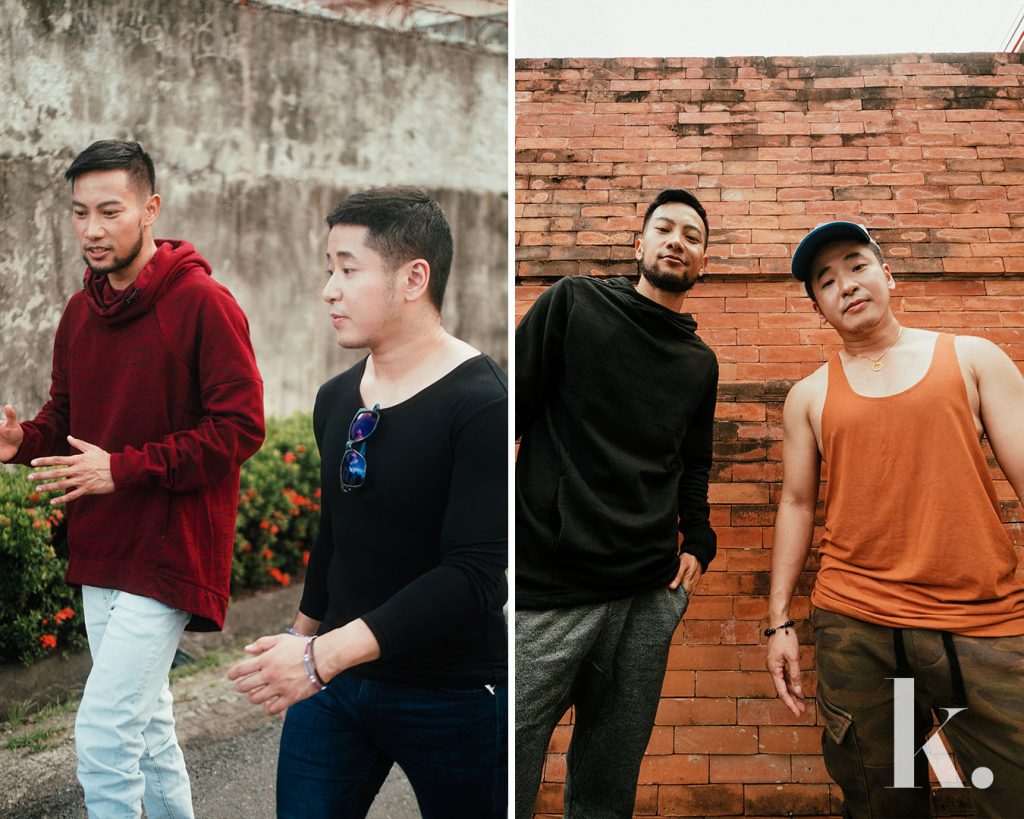 With so much on their plates, they still manage to include “advocate” as an active occupation for the organization they are currently supporting: TEAM. An acronym for Transman Equality and Awareness Movement, TEAM initially started as a support group but has now snowballed into an organization dedicated to creating a safe space for transmen. They also provide information about medically monitored transitioning and assistance when they experience discrimination. Chase adds, “We also advocate for trans rights by bringing awareness to trans issues, teaching SOGIESC, talking to health workers, pushing for legal gender recognition, and other activities.”

The Pursuit of Happiness

In this age of high-octane stress and unverified, unfiltered information, I’m a staunch believer that support groups and organizations like TEAM become both a sanctuary and a shield. As shared by these fine gentlemen, the journey towards transitioning has been riddled with so many challenges, which are even more difficult to deal with alone. 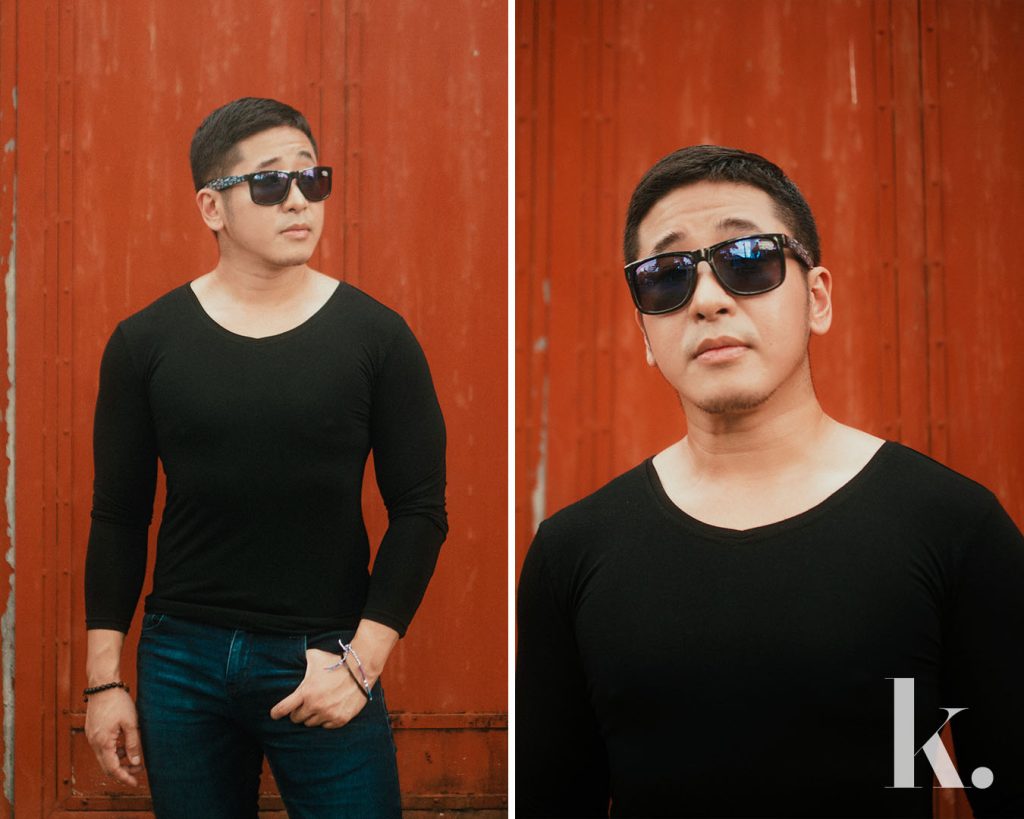 Chase recalls, “When I was 7, I really identified with the line in Pinocchio, ‘I wish I was a real boy.’” For this sentimental author, I couldn’t help but get flashbacks to when I was around the same age, wishing my hardest to be a Disney princess— but that’s totally another story. Growing up in a conservative and traditional family was starting to take its toll on him. Upon puberty, Chase reached a breaking point where he began to suffer from body dysphoria—transitioning was no longer an option but more of a medical need. He also mentions how lucky the trans youth are today because there are already medical specialists available, unlike before when it felt like a foreign concept. It was only later during his transition journey that he realized he always was a real boy. 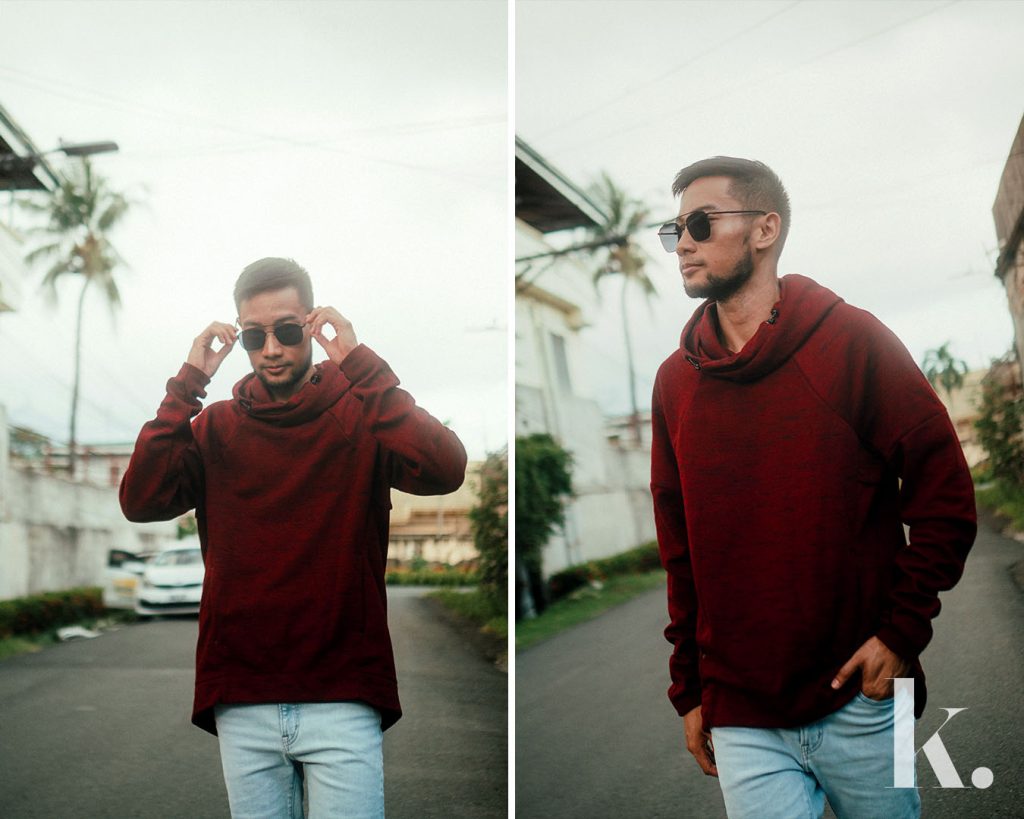 In contrast, Van started identifying as trans when he turned 18. It was also the same time he was physically transitioning through his clothing and appearance. He didn’t know how to go about it by himself, and by some twist of fate, he ended up reaching out to Chase. At the time, trans-friendly doctors were extremely hard to come by, if there were even any at all. He considered hormones at first but didn’t want to risk it without medical supervision. Fast forward a few years later and they were able to find their first trans-friendly doctor, which marked the beginning of their medical transitioning.

When asked if they could give their younger selves a message:

Chase: “It gets better.” 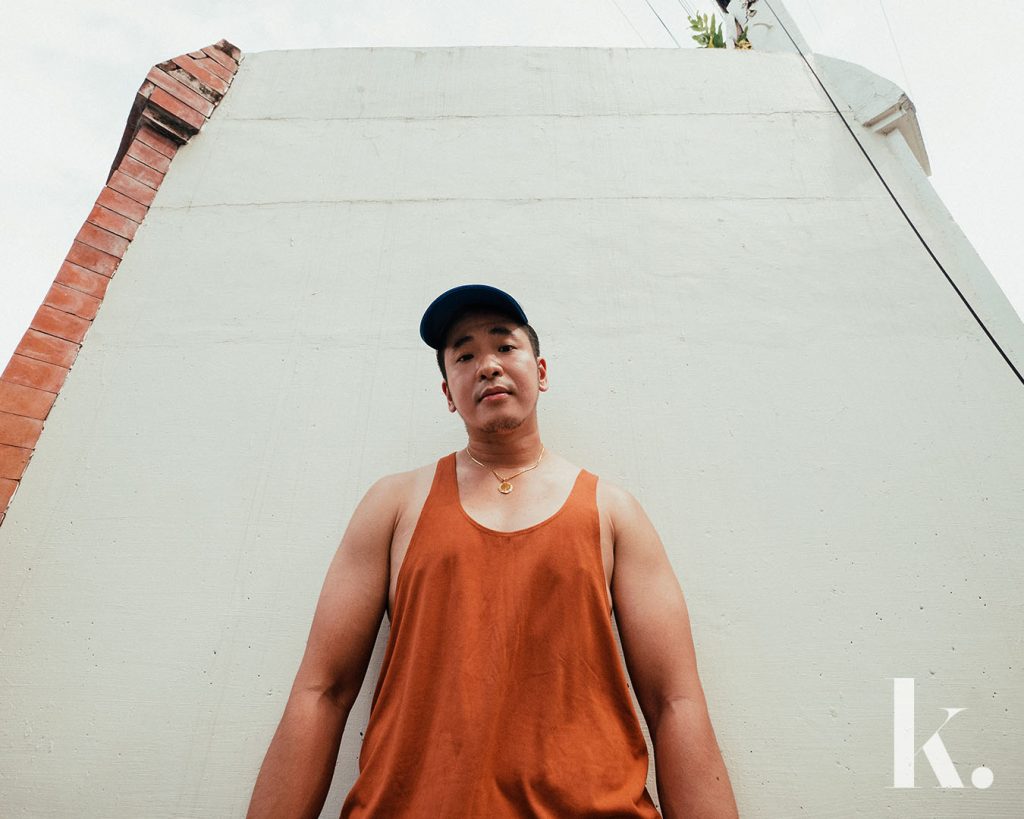 Van: “Don’t be afraid to admit who you truly are deep inside. The sooner you admit that, the sooner you find genuine happiness and security in yourself. Don’t let anyone or anything ever tell you otherwise.”

I asked both to leave a message for our dear Keeta readers, who are at a crossroads in their lives, navigating the waters and still trying to figure things out.

Chase: “It can take time or major events in your life to discover who you really are and what you’re capable of. Take it one step at a time and don’t rush into anything. When you’re ready, you’ll know.” 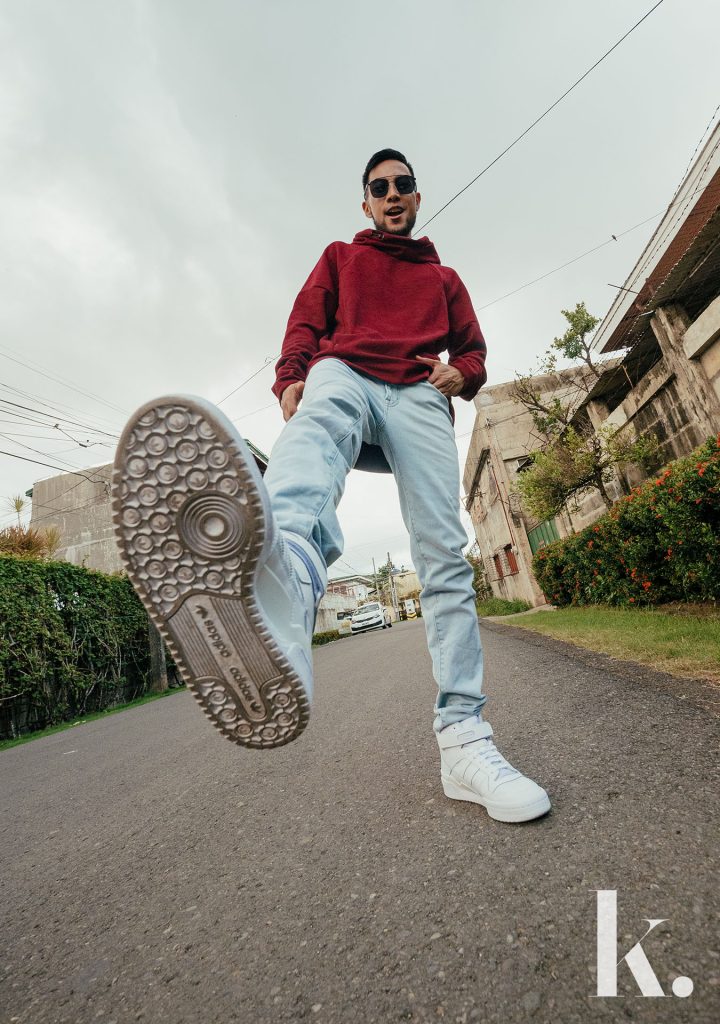 Van: “Take as much time as you need. No one has the right to pressure you into coming out or finding out what your identity is if you’re still questioning that. Research as much as you can because being educated about the diversity of gender can really help.”

Their stories serve as a reminder that we as a society have progressed in so many ways, but we also still have so much to do and so many battles to fight. We should never forget to listen when we need to and speak up when we have to. It is through these simple collective actions that we can usher in true change. 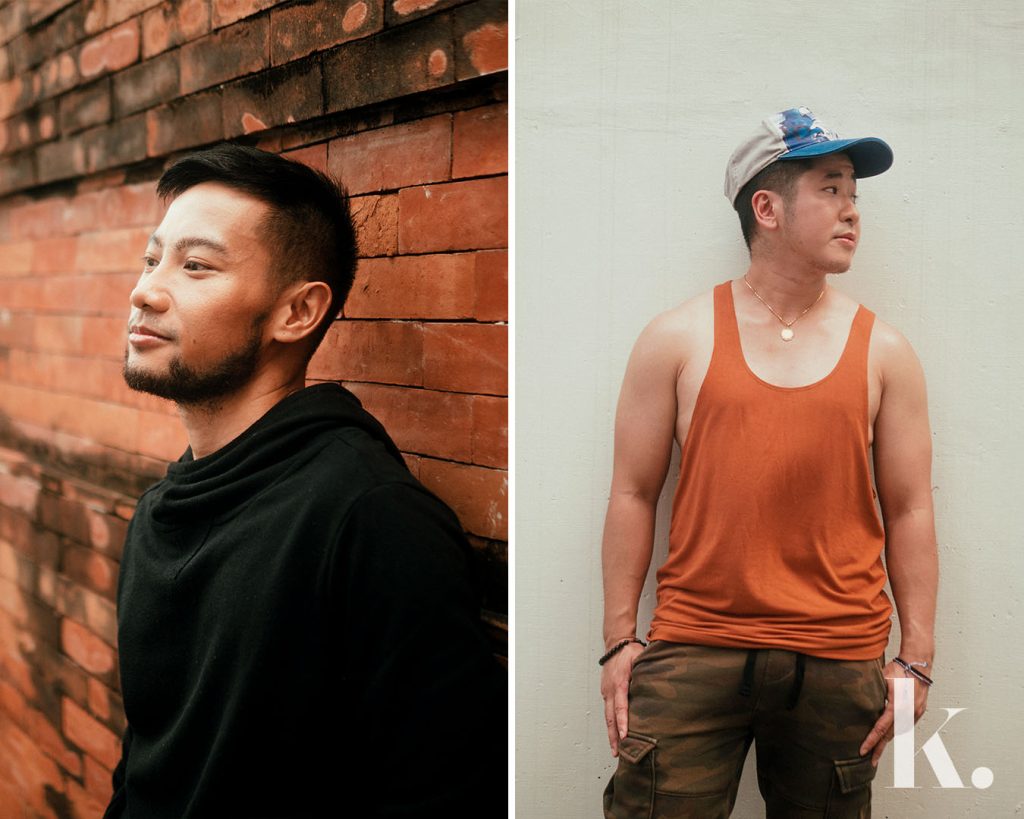 There’s more to it than ilab-ilab.

END_OF_DOCUMENT_TOKEN_TO_BE_REPLACED

Navigating disability, sexuality and the fight for inclusivity.