Some people do not deserve to travel.

I am talking about those who, no matter how the universe tries, refuse to be enthusiastic about heritage and the history that comes with it. The thought of a heritage tour kills them and they would rather waste time on a boring beach in a generic resort that looks and feels like any other than even try to figure out what’s the big deal with a historic site that’s on top of the local tourism office’s must-experience pride-of-place itinerary.

Nearly two decades ago, I had my first encounter with such an automaton who doesn’t deserve to travel but does anyway because he has cash to burn. While having lunch, my wife and I overheard from the next table acquaintances talking about their recent trip to Mexico. So when one of them mentioned the pre-Hispanic City of Chichen Itza, a UNESCO World Heritage Site, my eyes lit up, and, instinctively, I asked him what he thought about this sacred archaeological site. “Sus,” he exclaimed, “Puro ra bato.” That’s what he said: nothing but stones. 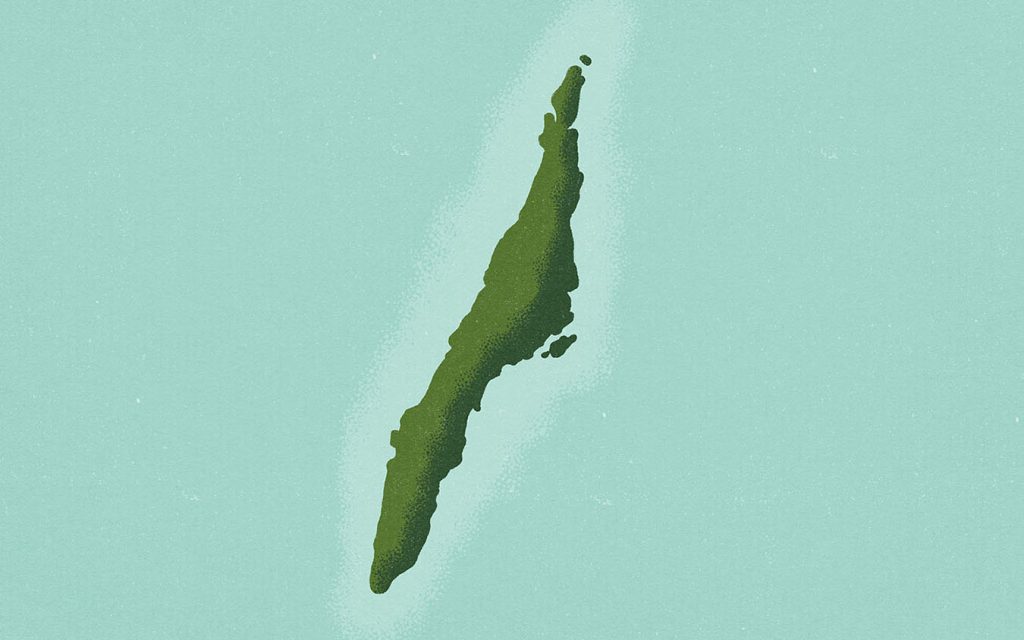 His answer floored me, and I felt a terrible dread that the ancient Mayan gods of the Yucatan would descend upon us and smite us stupid mortals back into dust. And at that point, I did want to disappear because he yapped instead about how great of a time he had drinking insipid beachside cocktails that you can actually enjoy anywhere else. And not a single word again about the marvel that is Chichen Itza. As my ancestors would say, “Money cannot buy you an education.” How true. And depressing.

If you thought it couldn’t get any worse, the automaton I speak of is not the exception. More recently, a public figure who was walking the old district of Singapore with its rows of charming 19th century shophouses exclaimed on social media: “Mora ra man nig Colon.” Just like Colon, that’s what he said, with a pejorative, dismissive tone. He was referring, of course, to the Philippines’ oldest street, which, along with the once-vibrant downtown area, never fails to break the heart of heritage conservationists because of neglect. If he cannot find value in Singapore’s restored and repurposed shophouses, would he even bother to support efforts to breathe life back into our own historic yet atrophied district?

Our neighbors from different provinces and other countries have long figured out that heritage sites are the perfect spots to learn about a people’s culture and identity. The more people come whether to visit or do business, the more a place pulsates with life. In truly progressive societies, culture and economy, after all, are intrinsically connected.

Whenever I travel with my family, I always remind them to celebrate similarities and appreciate differences. It is through this lens that we would view wonderful, story-filled heritage sites and features in our country and the region, whether it’s Borobudur or Paoay Church, the temples of Bali, or the stone houses of Batanes, Angkor Wat or Prambanan, Hoi An or Binondo. I see these structures and places great and small, and I always wonder: whose hands and minds made these treasures possible?

If there’s one thing in common that I’ve seen in all these travels, it is that the stakeholders—government, business groups, residents, and heritage advocates—have poured their resources as well as their hearts and souls into the preservation of these beautiful places that they hold dear. And in each of these places, a storied past, present and future are woven into its own unique social fabric for everyone to draw inspiration from and admire. 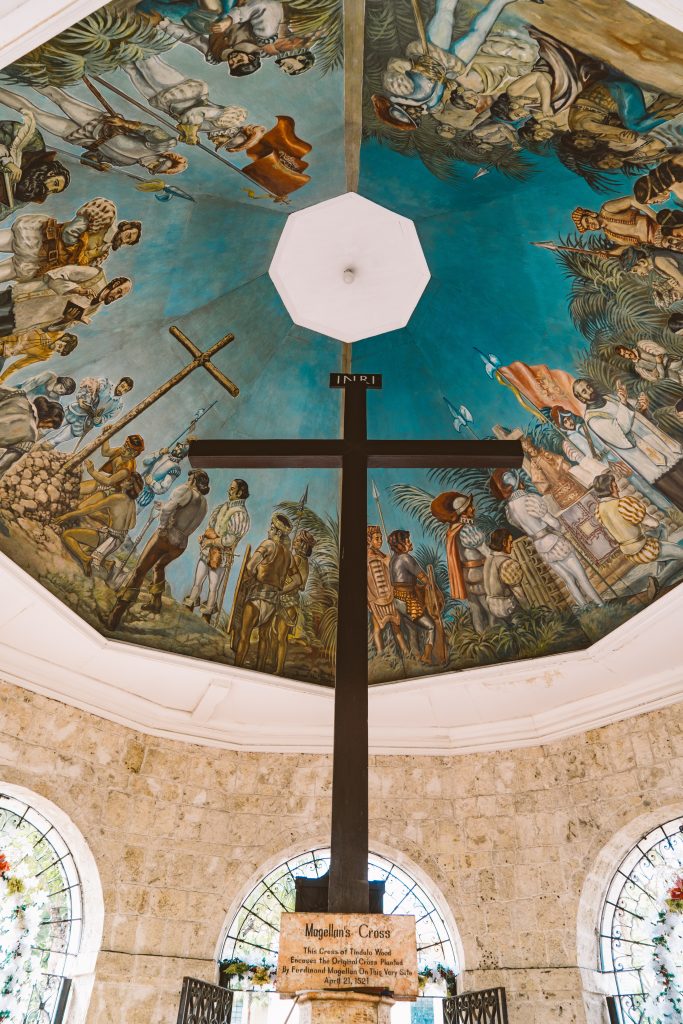 Photo by MJ Tangonan on Unsplash

And their importance has not gone unnoticed. Many of these places—cultural, natural, or mixed—have been recognized for possessing exceptional universal value for humanity and, like Chichen Itza that our cultural villain rebuffed, are recorded in UNESCO’s World Heritage List, with the idea that present and future generations would protect each of these sites.

Validation-starved Filipinos, too, should have a collective sense of purpose, as the Philippines does have six sites inscribed on UNESCO’s World Heritage List — three cultural and three natural. If you didn’t know yet, these are the Historic City of Vigan, the Baroque Churches of the Philippines, the Rice Terraces of the Philippine Cordilleras, the Puerto-Princesa Subterranean River National Park, Tubbataha Reefs Natural Park, and Mount Hamiguitan Range Wildlife Sanctuary.

And if that’s not enough to make you beam with pride, there are 19 Philippine sites under consideration in UNESCO’s tentative list:

All of these sites have been on the tentative list since 2006, except for the last three which were only included in 2015. But those on the final list and those that aren’t, have, apart from being exceptional, another thing in common: these sites face conservation threats in one form or another, from illegal activities to climate change impacts. But the biggest threat that even UNESCO acknowledges is that of society’s valuing of heritage, or the lack of it. 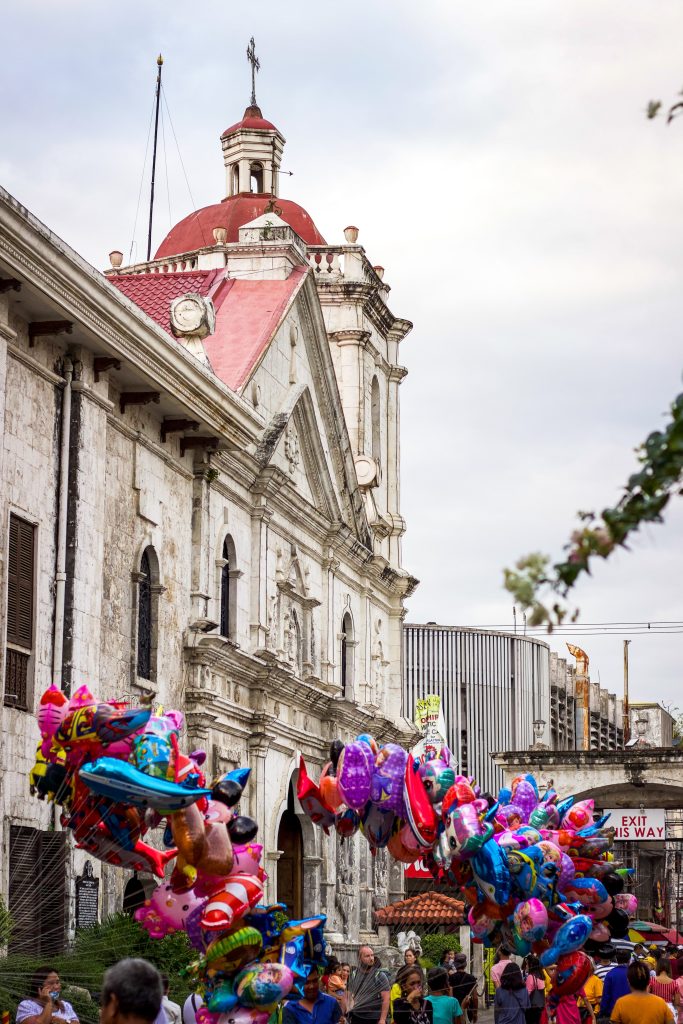 Photo by Hitoshi Namura on Unsplash

So when you have individuals who only see the bato or the quotidian, then that is a serious threat indeed. If one cannot see the inherent beauty and significance of heritage sites as grand as Chitchen Itza or the Cordilleras, how can they grasp the value of ones that are smaller in scale but are nevertheless important to the cultural heritage of a people?

I cannot pass blame if a good number of individuals associate travel with leisure, which in contemporary terms means appreciating the art of doing nothing, and nothing more. But long before tourism became an industry, leisure meant something else: some dude named Aristotle said leisure is activity, the basis of culture. And for him, the best use of leisure is contemplation. The traveler who stands in awe at a heritage site and contemplates its beauty and meaning is worth every ounce of air that he breathes.

But in times like these, I cannot help but contemplate: Several hundred or thousands of years from now, a biped would perch on a promontory facing a row of abandoned concrete skyscrapers teetering precariously along a cliffside where the waters of the Mactan Channel used to flow. Unimpressed at the otherwise majestic sight of the ruins, he shrugs his shoulders and mutters under his breath: “Puro ra man ni bato (It’s nothing but stones).”

Tags:
Cebu, Heritage
Newer Beyond the Crown: Gabbi Carballo
Back to list
Older Mimosas Brunch and Bevvies Makes a Case for Day Drinking

END_OF_DOCUMENT_TOKEN_TO_BE_REPLACED

Here are 10 Ways to Prioritize Your Long-Term Goals

It gets easier when you know where you’re going.

END_OF_DOCUMENT_TOKEN_TO_BE_REPLACED

Make Time for Self-Care with This Keeta Guide

END_OF_DOCUMENT_TOKEN_TO_BE_REPLACED

Masareal will always be a crow favorite.